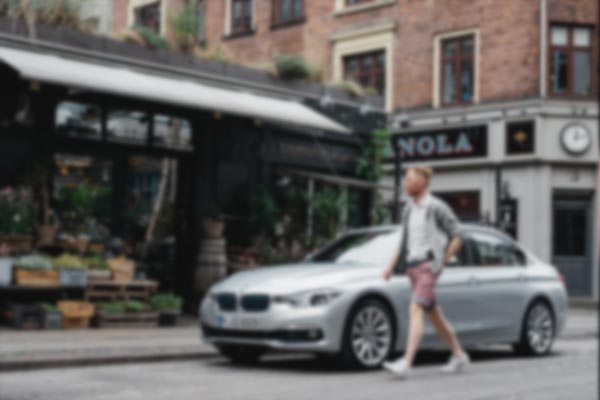 ”Famed for his fascinatingly complex flower arrangements, the Dane Martin Reinicke has become one of Europe’s most in-demand florists. We spent a working day with him, driving the streets of Copenhagen in the BMW 330e iPerformance.”

”The sun is slowly rising over Copenhagen. It must have rained overnight. Now, beneath cloudless skies, the city’s cars and a regular stream of cyclists slip quietly along the Vesterbrogade through the remaining puddles. This broad thoroughfare forms Vesterbro’s northern boundary. The former workers’ district is gradually being infiltrated by Copenhagen’s creative scene. Today the streets are lined with bars, fashion stores, boutique restaurants and cafés…” 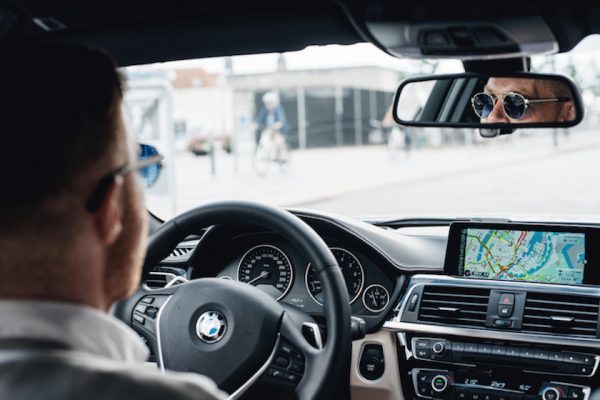 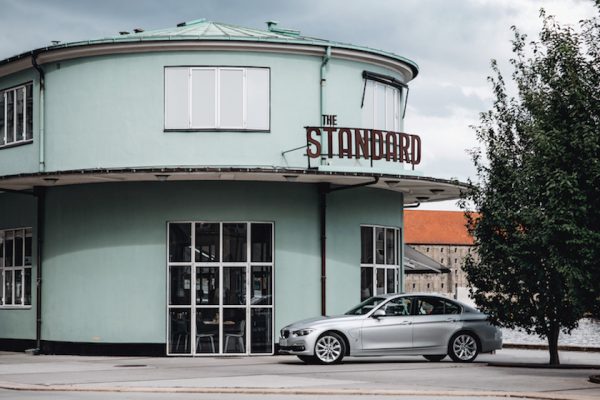 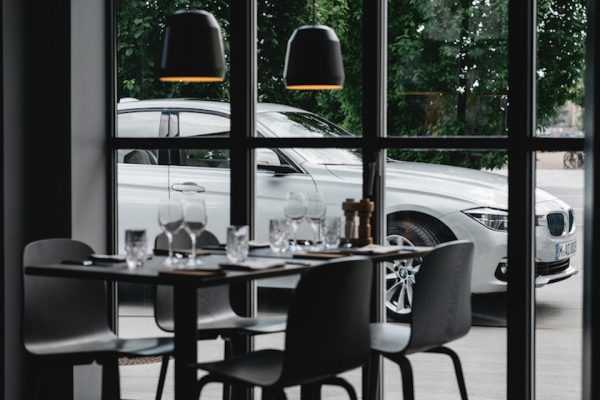 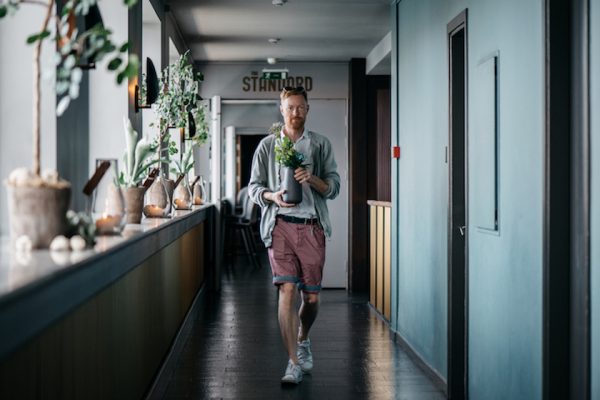 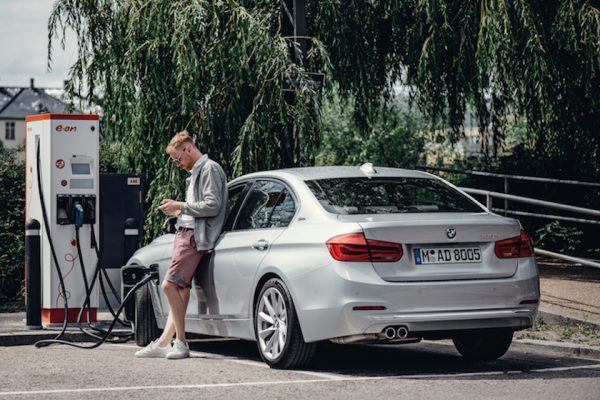 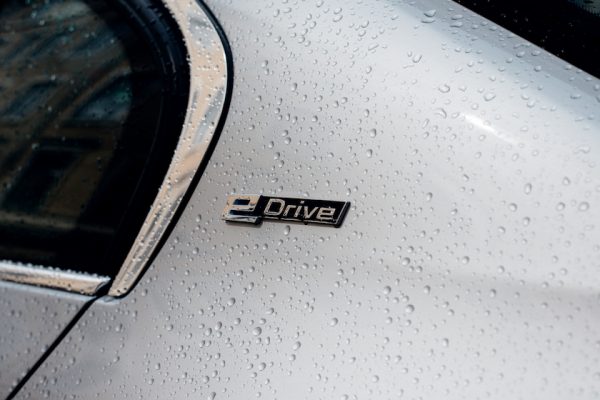 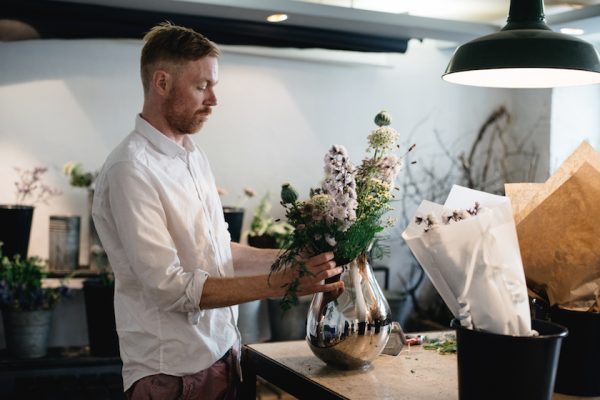 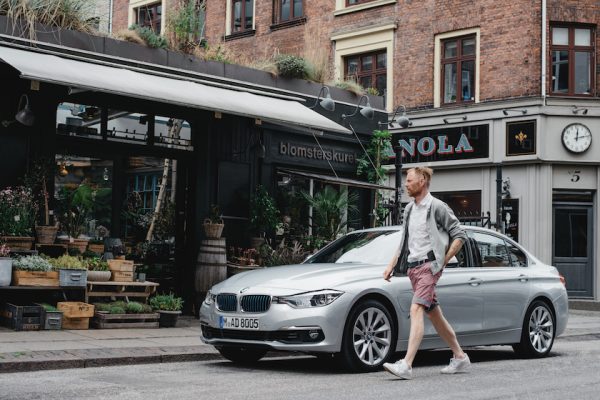