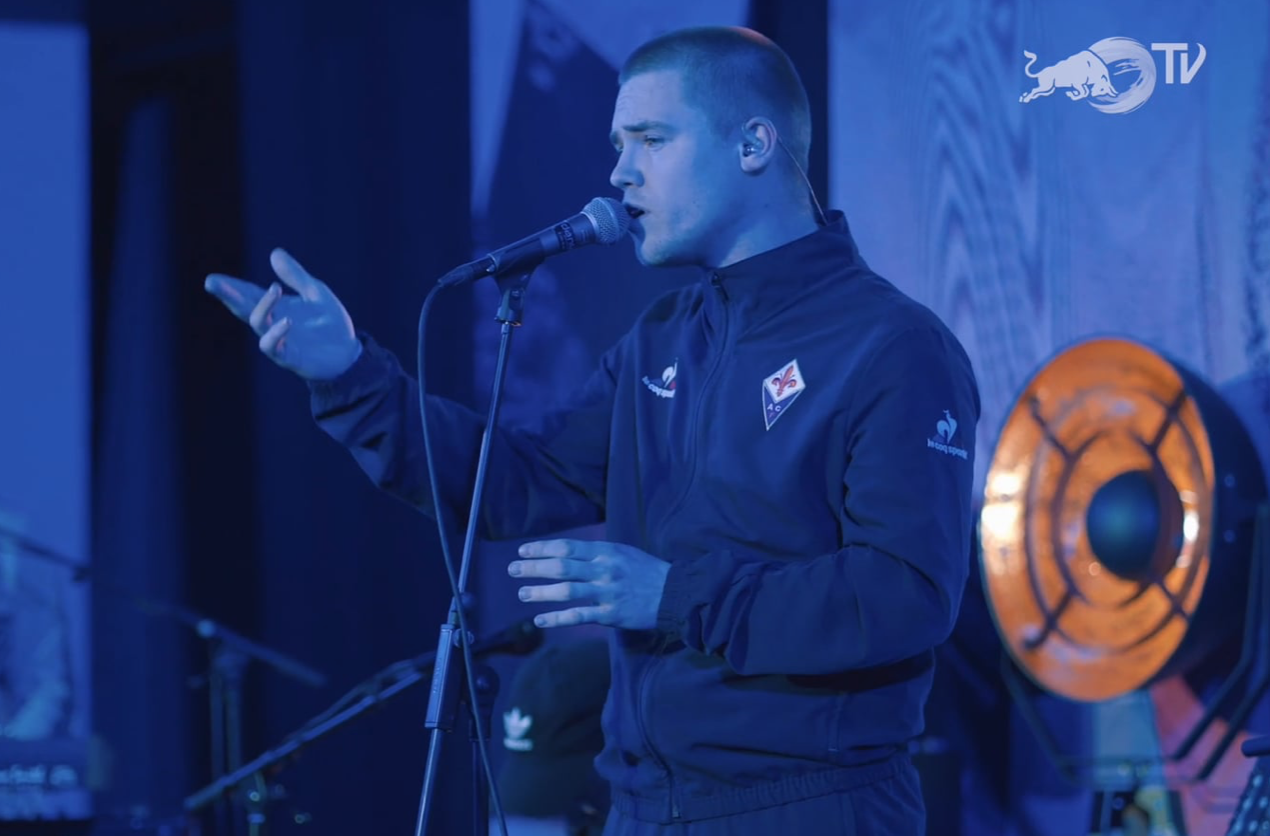 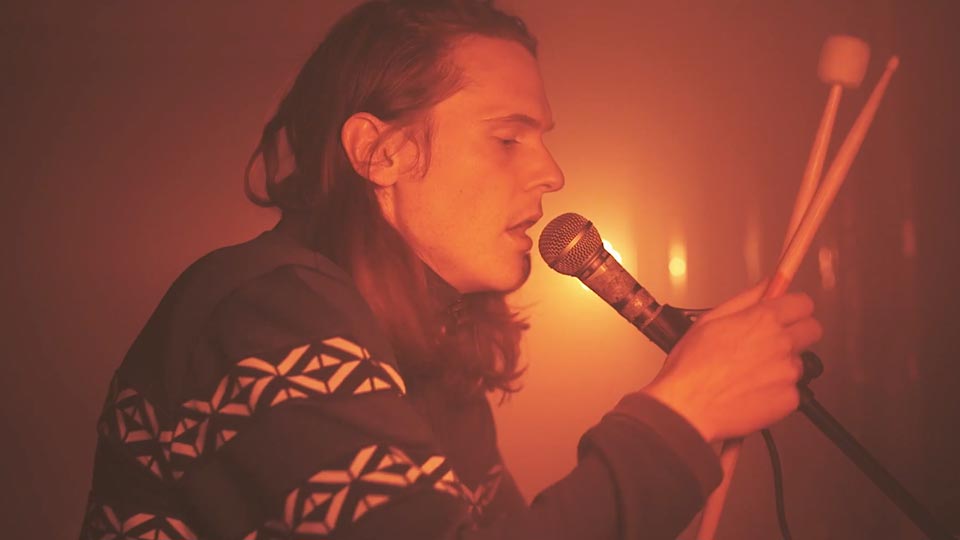 ”Sekuoia‘s showcase for the Red Bull Studios Live @ Vess was an unusually intimate experience with the artist, who has earned a reputation as a great live-name concerts in places as varied as Berghain Canteen and Red Bull Music Academy stage at Sonar Copenhagen. A packed Vess Gallery came quite close to the neonys-bathed band, led by a sovereign Patrick Alexander Bech Madsen delivered the new track ‘Left’ live for the very first time.
But it was not only the mood and the frenzy of well-played tracks that deceived into Red Bull Studios Live @ Vess – it was also visually enchanting. The concert was in fact accompanied by a lavishly light and laser setup of the light artist Jakob Kvist, who made the song almost symphonic character to flourish in full bloom.
All it did Sekuoia’s show a unique and fascinating experience, which showed one of the most interesting young artists at its best.” 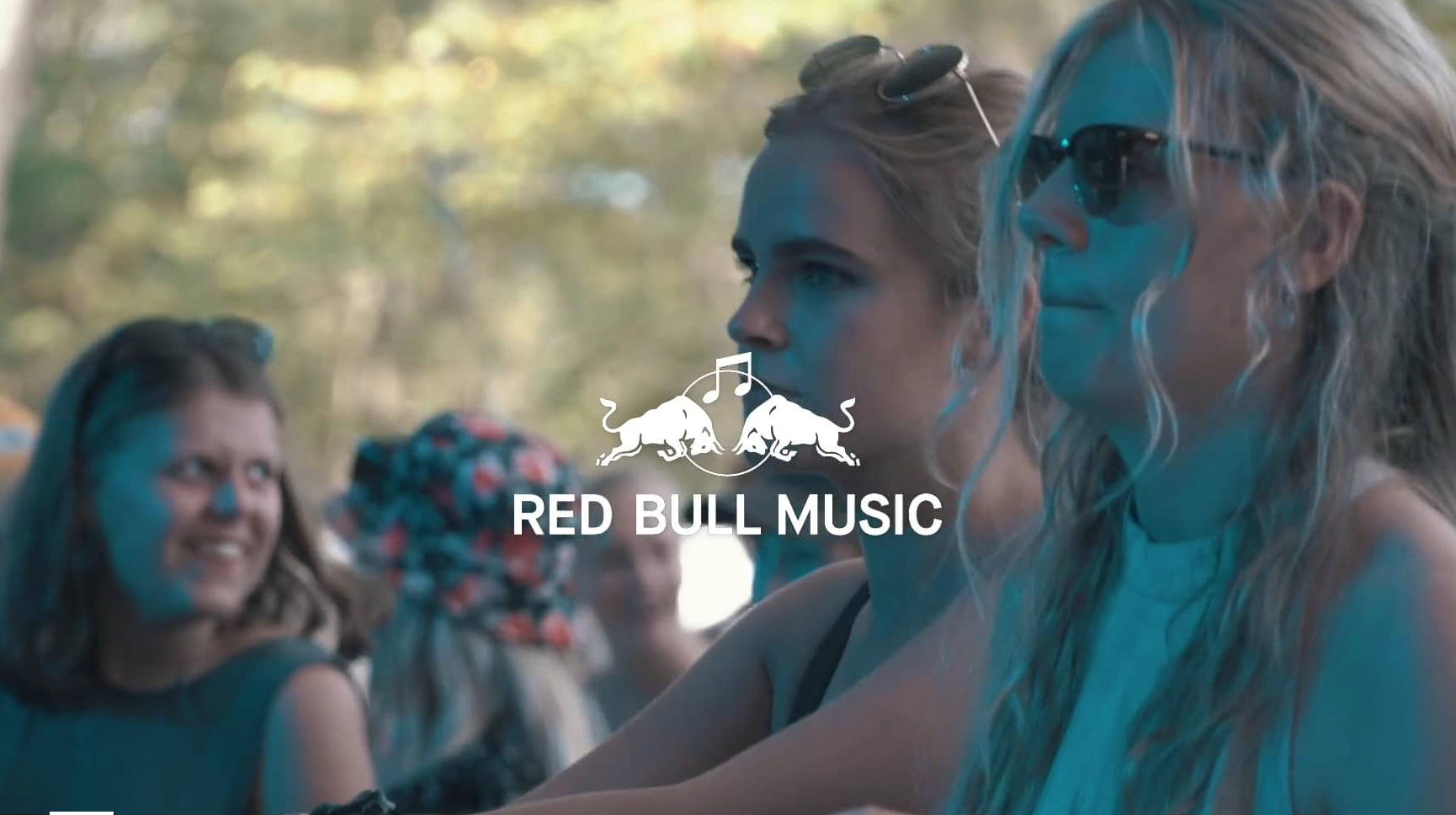 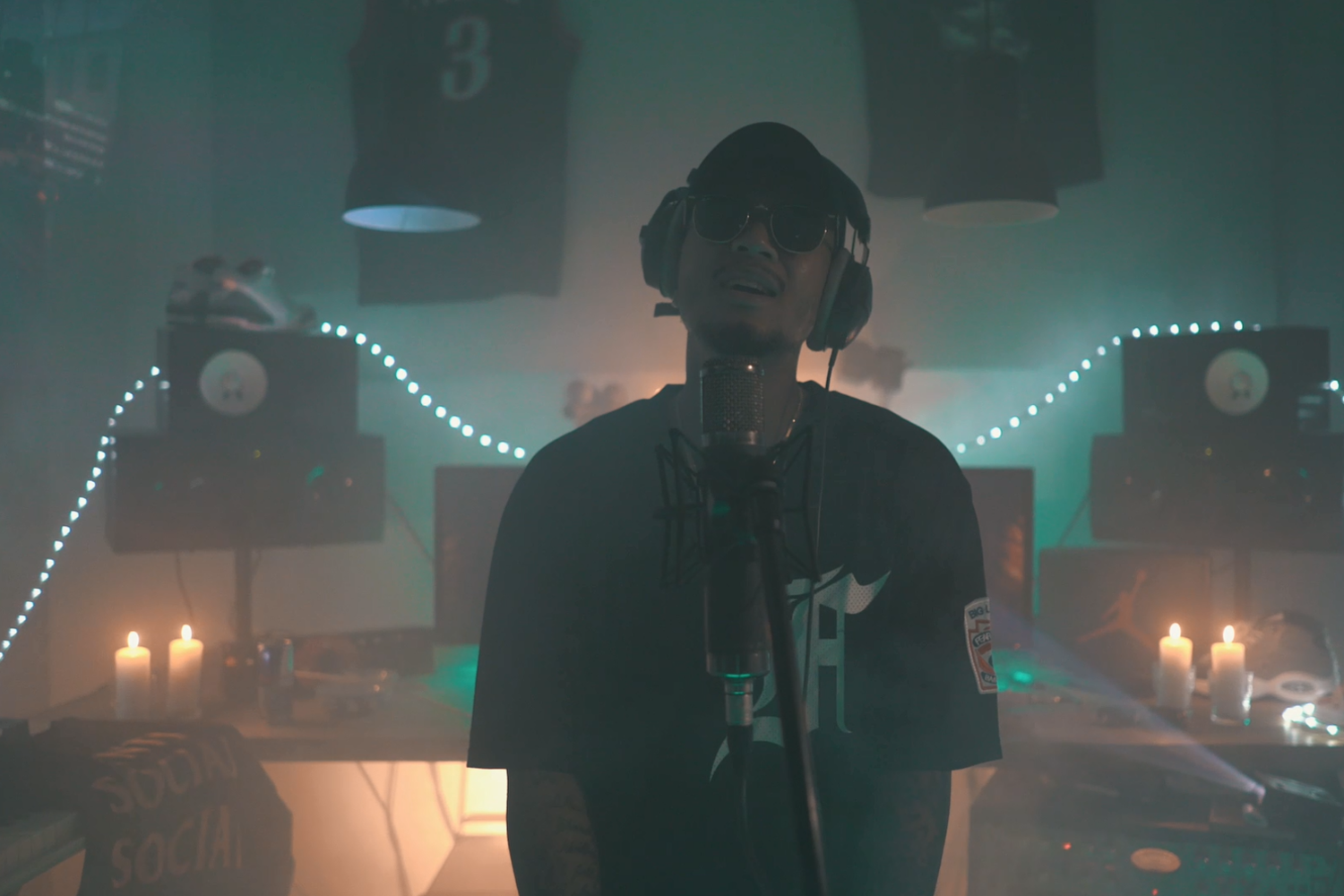 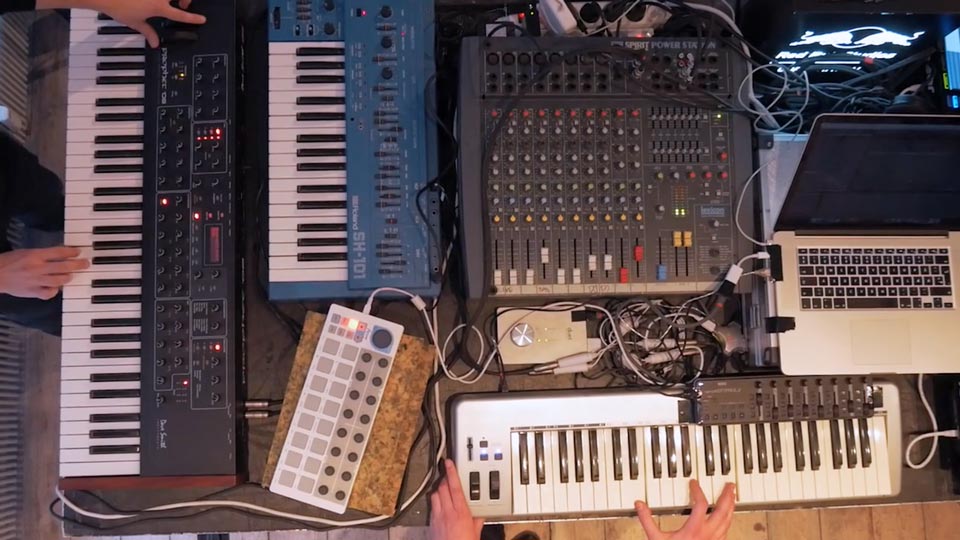 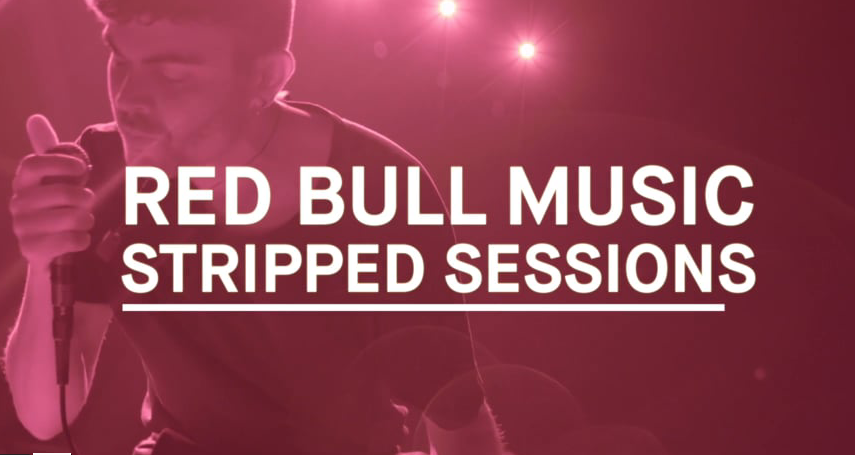