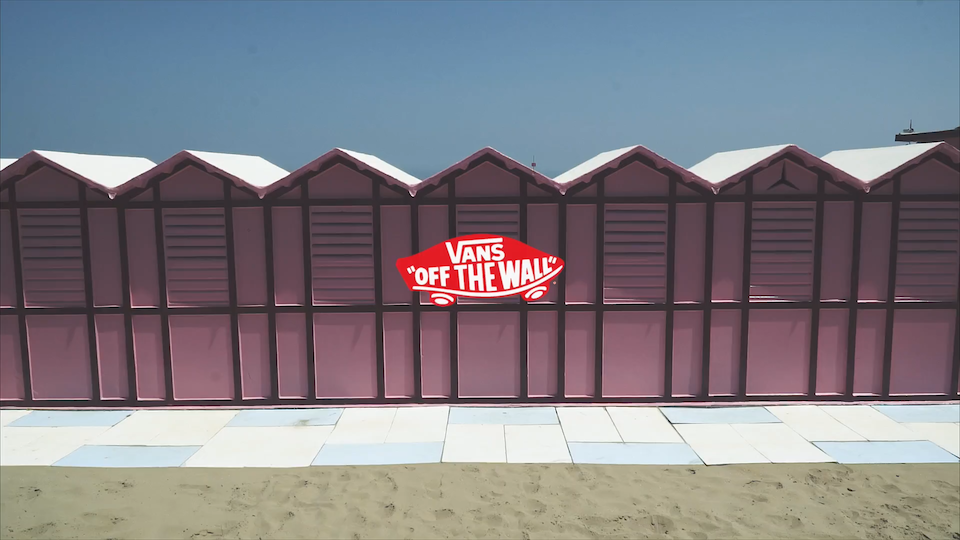 It’s that time of year again, the sun is popping out, hormones are bouncing around, and the Vans Off The Wall Spring Classic is going down this weekend, it’s a chilled the fuck out best-time-you-ever-had miniramp contest by the sea in Napoli and is set to be stuffed with babes, beers, bands, top notch ripping and all sorts of other good shit going on. 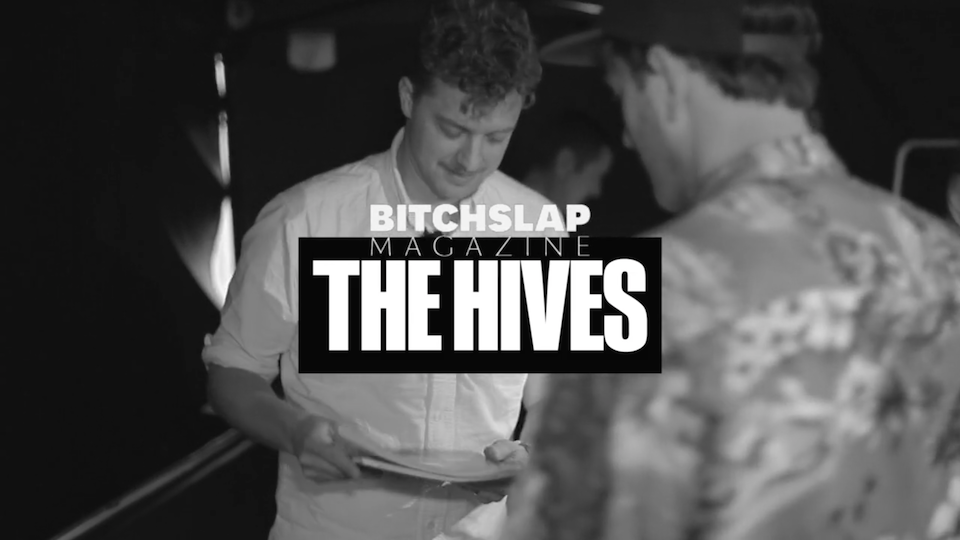 ”While in Naples with Vans for the Vans Spring Classic in May 2014 we hooked up with The Hives for a chat about Rock’nRoll IKEA, the Hives family roles and what they want to be when they grow up.” 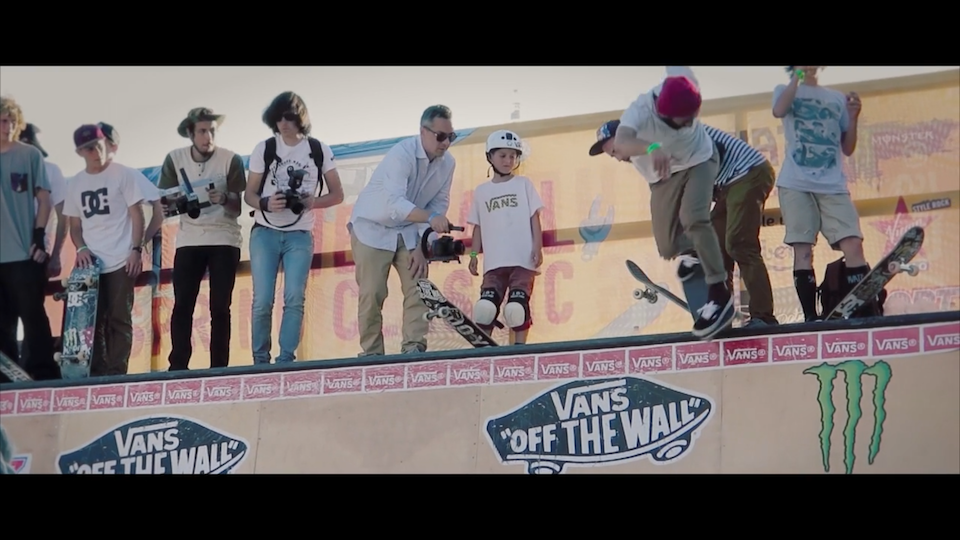 Naples hosted this year’s Vans Spring Classic and when we weren’t scoffing ourselves on the tennis club buffet of deep fried snacks and crazily oversized mozzarella chunks we filmed a bit. I’ve no idea who won cos the driver whisked us away half pissed to the airport. But I did see Danny Carlson smash his head to smithereens and then get back up to take 2nd place. Bjørn Lillesø killed it and Jonas Skrøder got best trick with a gap transfer tailslide which stunned even the mob. There was this really sweet gentleman in the tennis club who let us film him smashing out a local tune on the piano so we could score some music for this flick. Thanks to Mattia from Copenhagers for doing everything while the boss was at the bar tuning the Carlsberg chicks. Enjoy.”